What is Collaborative Law?

Collaborative Law is an option that allows a resolution of your parenting matter and/or your property settlement when you want to avoid going to court.

So what is it? A process that involves a series of meetings between you, your spouse and your collaboratively trained lawyers.

You and your spouse in that process have committed to resolving your differences without the threat of court proceedings. Where necessary, financial advice from a third party can be used and also independent advice from a child expert.

The informal meetings do away with the traditional process of lawyers exchanging correspondence – something that can flare emotions and send parties towards a polarised position which is not ideal for moving towards resolution.

What is the Collaborative Law process?

The lawyers involved help you identify the issues and generate options for resolution. You pick the outcome and the lawyers then formalise the agreement that was reached.

What sets Collaborative Law apart is the lawyers engaged in the process have agreed at the outset that they cannot represent the parties further if court becomes necessary. This ensures the absolute commitment of the lawyers to the process and sets it apart from litigation based negotiation.

Whilst the process of Collaborative Law is relatively new in Australia it has been used successfully in America for many years. 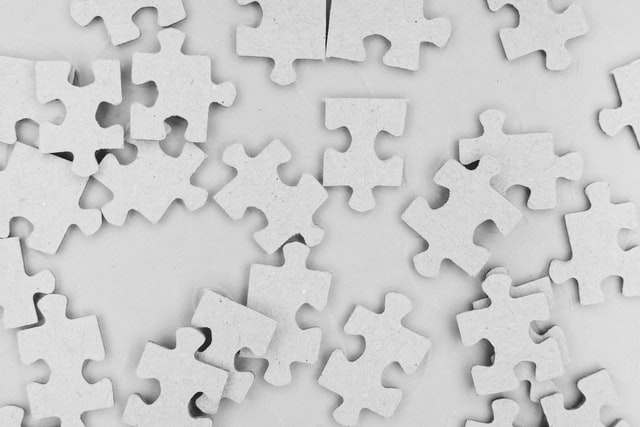 What is the Difference Between Collaborative Law and Mediation?

Typically, in mediation, there will be the two parties who are trying to resolve their issue through negotiation and a neutral mediator to guide the parties towards a resolution.

With Collaborative Law, each party will have a non-neutral advocate on their side as opposed to having a neutral mediator.

The role that a Collaborative Lawyer plays within this negotiation process is to take a team approach, with their client's interests front of mind rather than a right's based approach that is seen in mediation.

What Are the Benefits of Collaborative Law?

It can minimise legal costs compared to traditional methods. Collaborative Law focuses on both of you maintaining an amicable relationship which is particularly important where children are involved.

The resolution is often an outcome that a court could not entertain and this is particularly the case in property settlements.

If you are keen to minimise legal fees and wish to avoid the two of you “going into your corner”, speak to a lawyer trained in Collaborative Law. For a free initial telephone discussion with an experienced Collaborative Lawyer, telephone our Brisbane office (07) 3236 9169 our Toowoomba Office (07) 4639 2944, or complete the contact form on this page.

If you have been left out of a Will, you may have rights.

1. Who Can Challenge a Will?

A spouse (married or defacto) and a child of a deceased person can challenge a Will, or their estate if there was no Will. Someone who was financially dependent on the deceased can also challenge their Will.

2. What Grounds Do You Need to Contest a Will?

If you are looking to challenge a will, certain grounds or reasons to contest must be met, which include:

If any of the above grounds are met, a challenge to the will can be made. 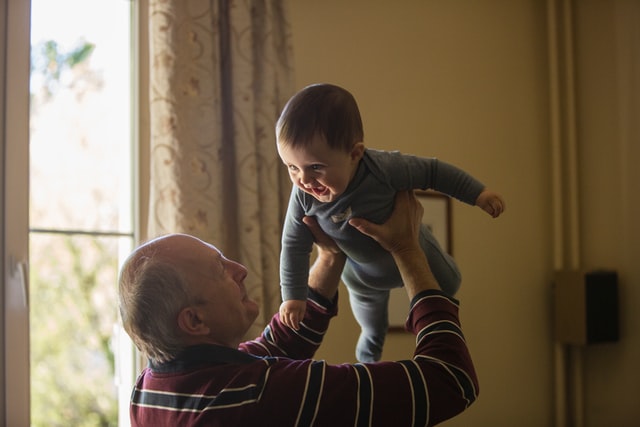 3. How Long Do You Have to Challenge a Will If You Have Been Left Out or Treated Unfairly?

Other States have different time limits.

4. What Happens When a Will is Contested?

Once you decide to contest the Will, notice is given to the Executor of this. Try to explore settlement of your claim before commencing proceedings as a resolution will minimise your legal costs.

The timeframe for the steps to be taken in the proceeding are agreed with the Executor and a Directions Order is made. The Executor then serves your Application and Affidavit on all beneficiaries under the Will and also on anyone else entitled to challenge the Will.

After the Executor and all persons served with your Application have had the opportunity to file their own material, a Mediation occurs where attempts are made to reach agreement. Mediation is often successful but if not, the challenge proceeds to Court and a Judge decides the outcome of your challenge.

Without the right legal representation, contesting a Will and the process required can be often difficult to navigate through. If you are in need of legal advice, get in touch with Kennedy Spanner's Will Dispute Lawyers, who have expertise in knowing what evidence is required in validating a Will, and are experienced in the procedures that follow.

For a free initial telephone discussion with an experienced Wills and Estates Lawyer, telephone our Brisbane office (07) 3236 9169 our Toowoomba Office (07) 4639 2944, or complete the contact form on this page. 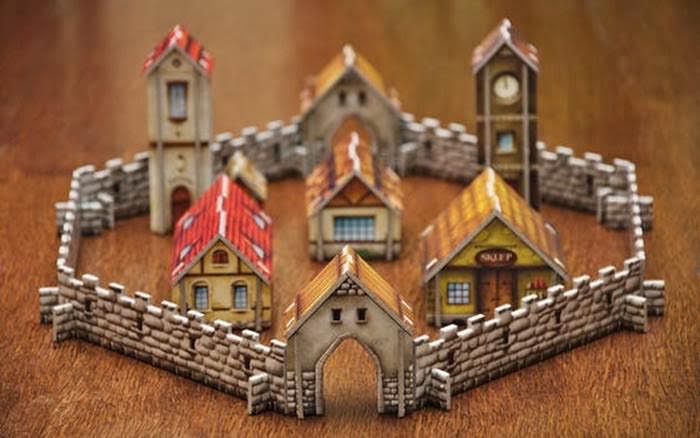 When you die without a Will (intestate) in Queensland, it is the Succession Act which directs who is entitled to what you own.  In many cases, this provides for an outcome that will not remotely reflect what you intended to happen with your estate.  Take for instance the story of Louise.   Married in her younger years whilst following the hippy trail, Louise lived happily with Bill for several years before they drifted apart and eventually went their separate ways.  They never undertook a property settlement and neither ever had a reason to formally divorce. They had no children together. Although Bill re-partnered, Louise never did.  She also never had children. Louise had two siblings and nieces and nephews all of whom she had close relationships with.  Louise owned some valuable antiques and a house.  She had inherited the house from her Mother.

Since going their separate ways Louise and Bill had nothing at all to do with each other. Forty years had passed and sadly Louise became very ill.  Although she intended to see a Solicitor and make a Will, she died before that happened.  Louise had always told her siblings they would get everything she had.  She often joked with them about how they could argue amongst themselves about who would take what. Neither Louise nor her siblings had any appreciation for the effect of the Succession Act in these circumstances.  You see, Bill suddenly appeared just before Louise died.  Upon her death, as Louise was still married to Bill and as she had no Will, it was Bill who was entitled to the significant portion of Louise’s estate.  It was never Louise’s wish that Bill would receive anything from her estate, but he received everything. Louise’s siblings, her only family, received nothing.  There was simply nothing they could do.

Don’t let this be you. Make sure you have a Will which reflects your wishes.