As a 17 year old in the late 1980s, I witnessed my dear Grandmother wither away over a number of agonising months in a country hospital.

It was cancer. It was brutal. Not only for my Nana, but for my mother who cared for her every day in the Longreach Hospital.

“The true measure of any society can be found in how it treats its most vulnerable members”. When I first read Mahatma Gandhi’s words a decade or so later, I thought of my Nana’s slow and undignified demise.

I often lament how we can put our beloved pets out of their misery at the right time, but there is no legal way to offer the same respite for a loved one. 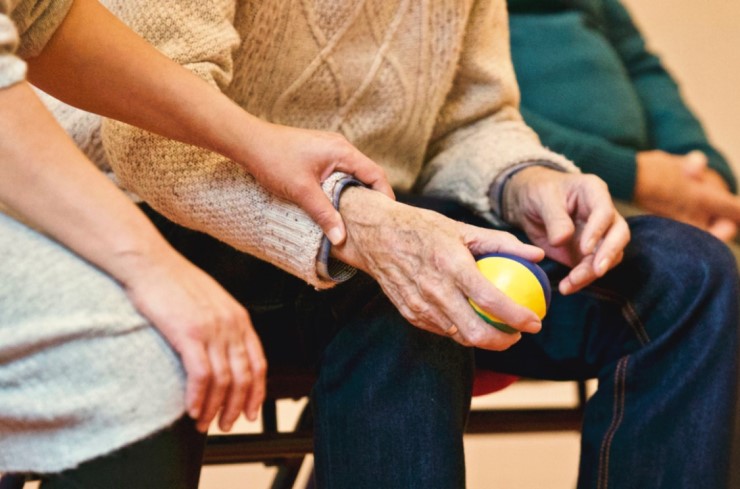 Earlier this year our State Government called for submissions on Voluntary Assisted Dying (VAD) and whether it should be legalised in Queensland. Victoria and Western Australia are currently the only States in Australia where it is legal to assist a person to end his or her life. In fact Western Australia only passed their legislation this week (10.12.2019).

Euthanasia involves action by another person, say a doctor, causing the death of a person by a lethal injection. Historically in this country, “assisted dying” differs in that a final step in causing death is carried out by the patient e.g. depressing the lever that administers the lethal dose set up by a doctor.

The Northern Territory briefly legalised voluntary euthanasia and doctor assisted dying in 1996 before the Federal Government intervened, using its Territories powers in the Constitution to quash the law.

Victoria passed VAD laws in 2017 and they came into effect in June 2019. This leaves Victoria and Western Australia as the only States able to offer its terminally ill citizens the option of a dignified exit at a time chosen by the patient, subject to certain stringent safeguards which are built into the legislation.

The main difference between the Victorian and Western Australian systems is that in Western Australia, whilst self administration is the preferred method, a patient can choose for a medical practitioner to administer the lethal drug.

Former Queensland Premier Campbell Newman was interviewed earlier this year after his mother died a slow and painful death. He said that his greatest disappointment was not addressing the issue of VAD whilst he had the chance.

So how would it look if Queensland introduced VAD laws? Keep an eye out for our next article where I will look at the Victorian scheme and the safeguards involved.