Child support can often be a contentious issue between parties. Some love it, some hate it. There are often arguments – the other parent doesn’t pay enough, why should I have to pay child support when I cannot see my children? I pay too much child support and it’s not used for my children. 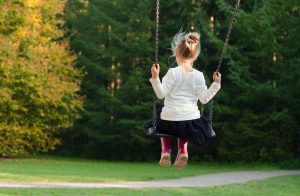 Where parties can agree, alternative arrangements can be made through private agreements.

Earlier this year, statistics were released showing that around $1.5 billion child support is owing by fathers and $56.3 million by mothers. If the paying parent refuses to pay child support there can be some very serious consequences.

Recently, a father was $350,000 in arrears with child support. It is unknown how this father found himself owing so much child support. In order to enforce the child support owing, the CSA took what some may see as drastic measures to prevent the father leaving Australia. This is known as a Departure Prohibition Order. The father attempted to leave the country however, because of the Departure Prohibition Order in place, he was prevented. Surprisingly though, it is understood that the father paid the outstanding amount on the spot, namely the entire $350,000.

I cannot begin to imagine why, when it appears that the father had the $350,000 sitting in his bank, he couldn’t be bothered paying child support for the support of his children. 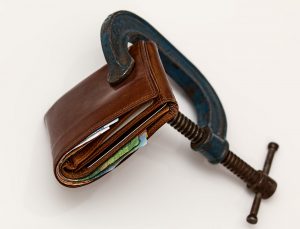 I am often asked how a parent can avoid paying child support. Put simply, you cannot unless the other parent agrees and you both enter in to a Binding Child Support Agreement. Where some parents are unhappy with the assessed amount, or have grave concerns about child support being directly used for the support of their children, some parents can agree that the paying parent pays the child support in the form of paying for school fees, extracurricular activities, travel costs associated with seeing the children if they live far away and sometimes health insurance.

If you find yourself in the position of not being able to pay child support as assessed, you can apply, in certain circumstances, to the CSA to have the assessment re-assessed.

If you owe child support, the CSA has a wide range of powers which they can exercise to recover payment, including taking payment directly from your tax return, accessing your bank account or as the above father found out, preventing departure from the country.