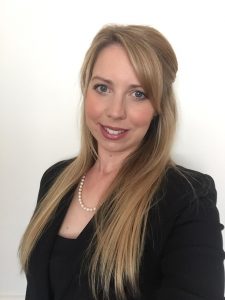 The truth is that there is no law that says that you have to have a lawyer when you go to Court. However, there are a number of reasons why you should have a lawyer and ultimately why you need a lawyer.

Recently I had a client who found himself in a tough spot. There was a previous charge for a low range drink driving in 2017. My client, not unlike a number of other individuals, thought that this was a simple charge that he could handle himself.

He went to Court, entered a plea of guilty, received his penalty and obtained a work licence for a two (2) month disqualification period. What my client didn’t realise was that he had missed out on vital information by representing himself, which would ultimately have saved him a trip to my office only a short 6 months later and another Court attendance.

Early in 2018, this client took part in a roadside breath test. He confidently blew into the device, knowing that he was not over the legal limit and to no surprise returned a reading under the general alcohol limit. However, he was unaware of a condition that had been placed on his driver’s licence following the completion of his disqualification period from the 2017 offence requiring him to have a 0.00% alcohol reading at all times for 12 months. 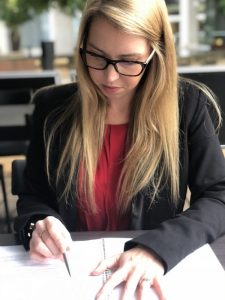 My client was now facing another charge of drink driving carrying another fine penalty and another disqualification period, which was now a three (3) month mandatory minimum. What made it more heart breaking for this client was that he heavily relied on his licence for work. However, a work licence was not an option to him this time.

The client’s first question to me was, “why didn’t the Magistrate, Police or The Department of Transport tell me this at the time?” Unfortunately, none of the above can provide you with legal advice. The only person who could have helped this client avoid the predicament that he now faces is a lawyer. Had this client visited our offices for the first offence and received the appropriate advice, he could have avoided a lot of extra expense, heartache and time off the road.

Reasons you need a lawyer: