Leanne is Kennedy Spanner’s Finance Manager who has been part of the Kennedy Spanner Lawyers family for 2.5 years.   Leanne is in charge of the finance department in its entirety.

Leanne has worked in the finance field since leaving high school, working for an Accounting firm for 10 years and then a publicly listed Agricultural company for nearly 12 years.   She completed a Master of Professional Accounting in 2013.

Leanne loves working with businesses and assisting in running a seamless finance department enabling businesses to improve their finance functions and enabling growth.

Leanne is a local girl who grew up on the Darling Downs.  She once lived on the land which is now known as the Brisbane West Toowoomba Airport.

Outside of life at Kennedy Spanner Leanne is married with two adult children Joshua and Emily.  Joshua is quite a talented tennis player and has been based in the USA since he was 18 going to college and chasing a green tennis ball around.   He graduates very soon and Leanne and her husband will be travelling to see him graduate.  Emily is at university studying to be an Optometrist.

Leanne has an obsession for anything Feline; her office is adorned with pictures of cat.  She, has her own three furbabies; named  Raffa, Hewy and Steffi (yes named after Tennis Players); as she loves the sport of Tennis and has attended the Melbourne Australian Open several times.

Old V8’s and in particular mid 1960’s Ford Mustangs are also a love of Leanne’s having owned one up until recently.  She says the sound of an old fashion V8 engine gives her goose bumps just as much as her cats purring. 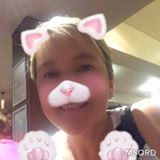 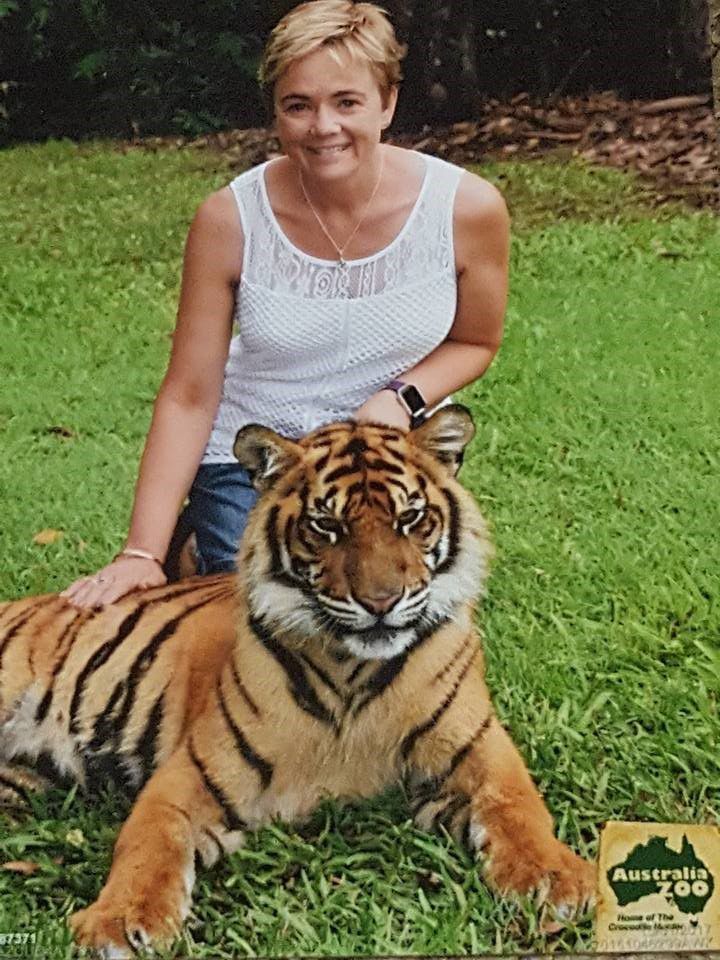 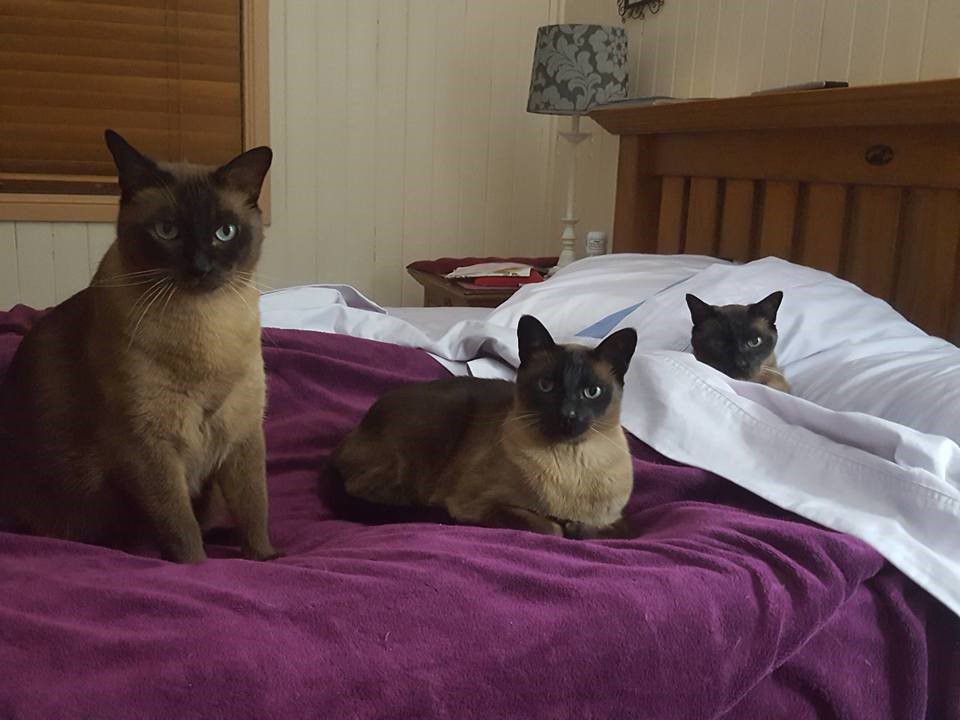 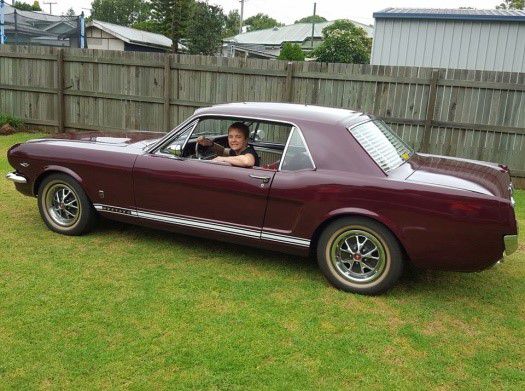