The reality is that officers are extremely busy, and do the best that they can. But when their best is not good enough, where does that leave you?

In need of a lawyer.

Depending on the evidence that is missing, and the effect it could have on your case, it could be enough for your charges to be withdrawn.

But it could also put your case at a disadvantage, which can only be remedied to a small extent. Let me give you some common examples:

The Police Lost a Witness 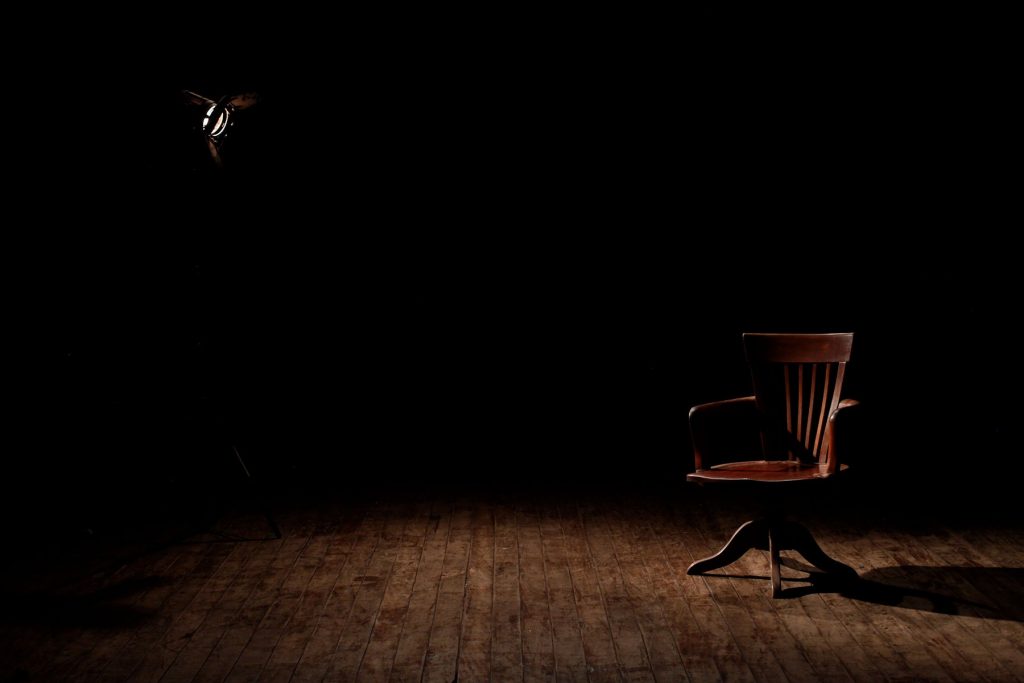 Losing a witness, which one side may see as being important will usually not be enough to result in a charge being withdrawn. However, it will be grounds for a trial to be adjourned, so the police can make every reasonable effort to find the witness. If the police are not able to locate the witness after an adjournment then the police will be asked to ‘please explain’ to the Court what efforts they have made to find the witness. While all of this may be it may not help with your defence.

The question the Court will consider is ‘can we have a fair trial without this witness’ or ‘what prejudice has this caused the defendant’. For example, if there were three people in a house, person A dies, person B is charged with murder and person C witnesses the events. If person C is unable to be found, this may be enough prejudice for the charge to be stayed, particularly if person C has previously made a statement that is favourable for person B.

However, if two gentlemen have a fight in the middle of the valley which 10 people see, and the police only take 9 statements, this will not be enough to warrant a stay.

The Police Lost Some Documents 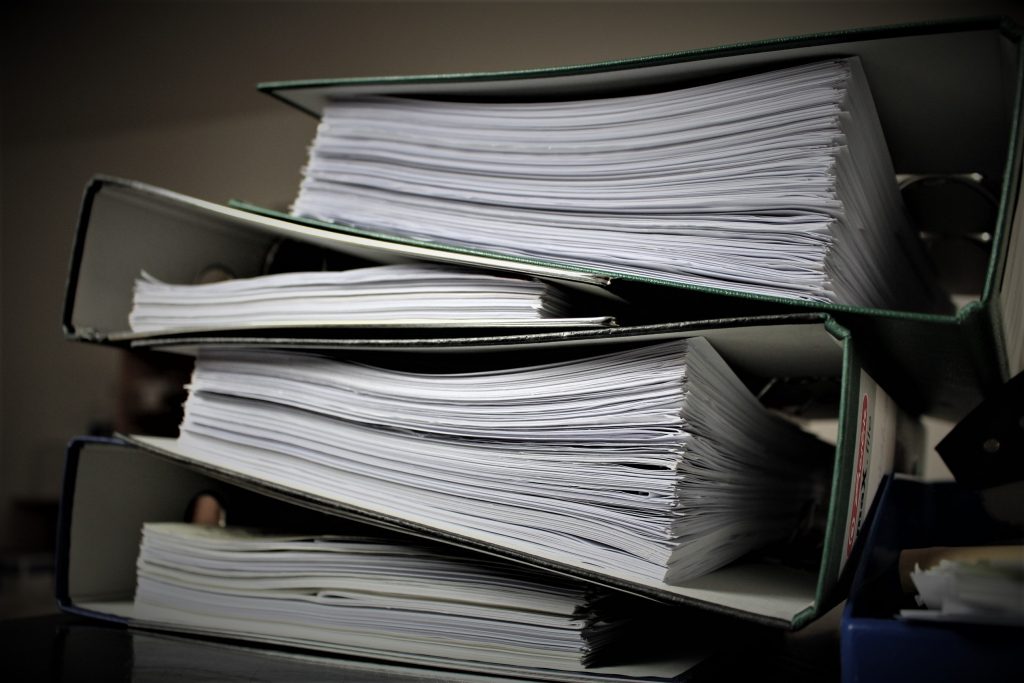 Again, losing a document such as a photo or a business record will generally not be enough to warrant a stay. Your lawyers will again have to show significant prejudice is caused by the losing of the document.

Say the police lost a smoking gun with someone else’s finger print on the trigger. Or in a real case, a doctor was charged with sexually assaulting a patient some 15 years ago, by conducting an internal examination of her vagina. The doctor claimed he had no memory of the events, but told police his notes of the examination would reveal if he had done an internal examination, and why.

However, it turned out that the records had been destroyed. This meant that the doctor could not check whether and why he had done an internal examination. This meant it was impossible for him to provide his lawyers with instructions about the matter. This essentially prevented him from putting forward a defence. Here the Court held that a stay was appropriate.

The Police Did Not Get the Video Footage 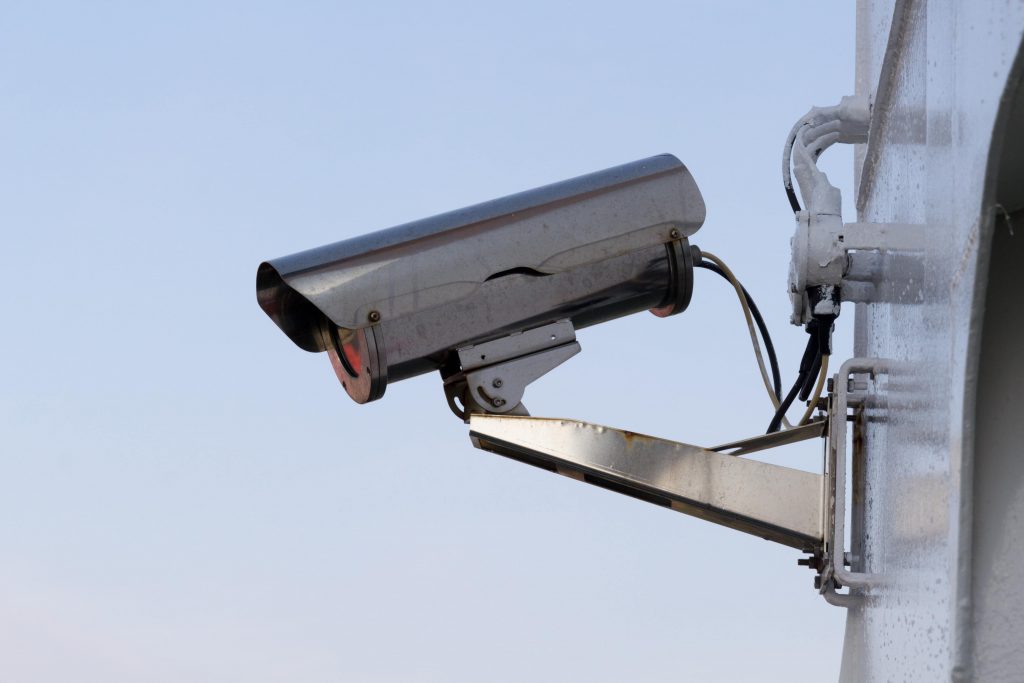 Again, this is unlikely to be enough by itself to support a stay application, as there will be witnesses who can speak about their involvement. The exception would be if you have evidence to prove that the film showed something that would be extremely beneficial to your case, and you could explain why the witnesses were likely to lie.

Again, you must be able to show extreme prejudice before you will be able to have a matter stayed due to lost evidence.

Well Where Does That Leave Me If...

If you need assistance with Police matters, contact our criminal law team in either Brisbane or Toowoomba.