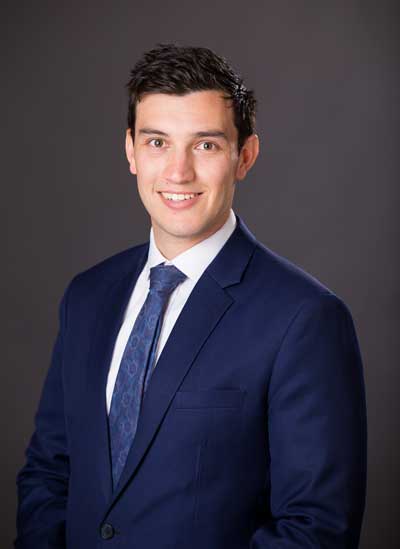 John began his career with Legal Aid, working in both criminal and family law. He then moved onto work on a number of class actions for a large national law firm.

John then accepted the position of Associate to Justice Dean Mildren of the Northern Territory Supreme Court. It was in the Northern Territory that John’s passion for representing disadvantaged Australians truly developed. Twelve months of exposure to some of the worst social conditions in Australia forged John into a lawyer with a strong commitment to social justice and equality.

John then returned to criminal law, where he strove to ensure that his clients were treated with dignity and respect, whilst still being provided with practical advice. John is a passionate advocate. Whether in Court or during settlement negotiations, you can depend on John to work hard and achieve an excellent result for his clients.

John has recently joined Kennedy Spanner Lawyers, where he enjoys being able to come to work to help clients who have been disadvantaged and suffered financial loss through no fault of their own. Outside of work, you will often find John on a cricket field or at the beach with his dog.

John graduated his Bachelor of Laws with Honours as the class valedictorian from Southern Cross University. Whilst studying he was awarded multiple scholarships, and the NSW Bar Association prize for Evidence and Civil Procedure.