In my last article I made the case for our State Government to introduce voluntary assisted dying laws (VAD) for terminally ill patients.

In June 2019 Victoria introduced VAD so I will take a look at what their system looks like.

What is Euthanasia & VAD?

Euthanasia involves action by another person, say a doctor, causing the death of a person by a lethal injection. Historically in this country, “assisted dying” differs in that a final step in causing death is carried out by the patient e.g. depressing the lever that administers the lethal dose set up by a doctor.

Where is Euthanasia & VAD Legal in Australia?

Victoria and Western Australia are the only States able to offer its terminally ill citizens the option of a dignified exit at a time chosen by the patient, subject to certain stringent safeguards which are built into the legislation.

The main difference between the Victorian and Western Australian systems is that in Western Australia, whilst self administration is the preferred method, a patient can choose for a medical practitioner to administer the lethal drug. 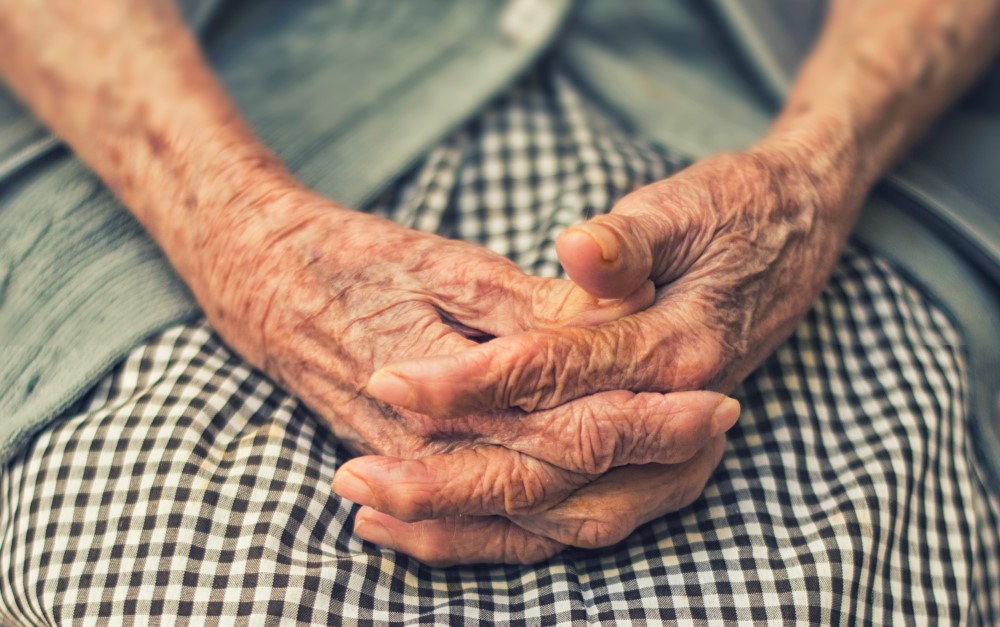 Only people who experience intolerable suffering & have a terminal & advanced illness. There are strict criteria that must be met.

Importantly in my view, mental illness alone is not sufficient to access VAD in Victoria. This is an essential safeguard to avoid what I consider to be a most tragic recent VAD case in Holland. A 17 year old girl who was suffering from what she described as intolerable depression sought to invoke the Dutch equivalent of VAD.

How Would VAD Work if it was Legalised in Queensland?

Should VAD be Legalised in Queensland?

Understandably, this is a very emotive topic with many strongly held & opposing views.

In my view, Gandhi was right when he said “the true measure of a civilised society can be found in how it treats its most vulnerable members”.

For those opposed to VAD, tread your own path. But please afford those terminally ill amongst us the right to choose a dignified transition.

I sense my late grandmother, who died a miserable slow death to cancer, is cheering me on right now.