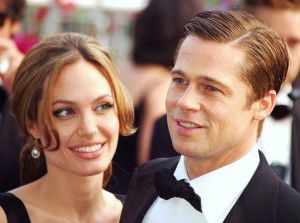 For some the news that Brad Pitt and Angelina Jolie have separated is devastating. For others it may bring intrigue to watch what the coming months will bring with gossip of what really went on in their marriage behind closed doors. Memes are already circulating on social media about the break up.

As a Family Lawyer, I can’t help but worry about the children. The children of Brad and Angelina will inevitably be exposed to the intimate details of their parent’s divorce, including allegations they may make against each other, because the media have a story to tell (and sell).

It is unfortunate that some parents feel the need to disparage the other parent to their children. It can be as simple as hanging up the phone after a call with the other parent and tossing the phone aside saying “#$!#.” Some parents even tell their children that Mummy and Daddy no longer live together because “Daddy likes younger girls more than Mummy”, “Daddy doesn’t love us any more” or even “Your Mummy is mean and would prefer to be with another family than us”. To a child, particularly a young child, hearing this about a parent, who they idolise, can be devastating news.

When parents no longer live together it is important that the children are left to be children. This means they should be shielded from the dispute between the parents and reassured that Mummy and Daddy still love them very much. Being polite and courteous at changeovers, or when communicating with the other parent, is crucial in shielding the children from the dispute. In some cases, children actually think that it is their fault that their parents have separated because all they can here is Mummy and Daddy fighting about who gets to pick them up from football practice or dance class. 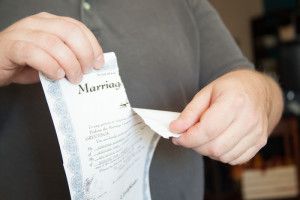 We do not know if Brad and Angelina will take the high road and ensure that they do not personally expose their children to the dispute. What we do know is stories are already circulating on the internet about who is, or isn’t, the better parent. Once something like that is out there on the internet it is very hard to hide it.

Whilst the world sits back and hears things we shouldn’t be privy to about Brad and Angelina’s separation, I hope for the sake of their children and other children in similar situations that they afforded the right to just be children and not be involved in their parents’ dispute.