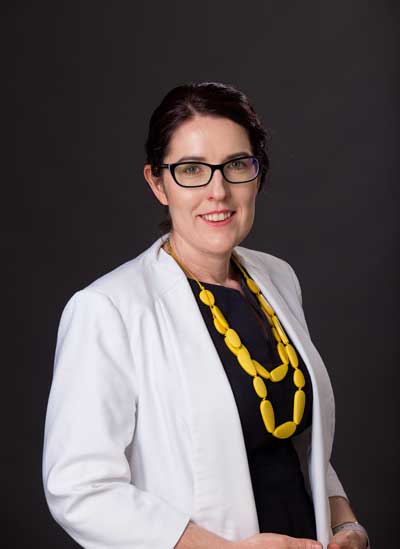 It is no secret that I try to encourage all of my clients to attempt to resolve their matters without having to attend Court.  I am obligated to do so, as are all family law lawyers.

Unless there are urgent reasons, safety concerns and/or deliberate attempts by the other party to not participate in negotiations, with the right legal assistance parenting and property matters should be able to be resolved without having to fight the matter before a Judge.

Now there is arguably an even better reason to try to avoid a Court battle for parenting matters.  In some circumstances, your child may be granted access to the Court file to try and understand why certain Orders were made.

Initially the Court granted only limited access to the old court file, however on appeal, full access was granted. 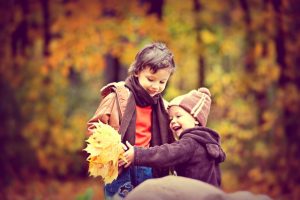 Recently, a 53 year adult child has been granted access to review the Court file. He wanted to understand why Orders were made that separated him from his siblings when he was a child. He hoped to reconcile why his childhood was the way it was after his parents separated.

In making the decision, the Court did view the Court file and gave consideration to whether the request to inspect the file was reasonable and whether there were any security concerns based on the evidence contained in the file.

Access to the Court file by “adult children” who were children subject to Court proceedings will likely be on a case by case basis.

Having been a family law solicitor for well over a decade, some parents do say some horrible things about the other parent to try and “win” the Court battle.

When trying to reach an agreement for parenting arrangements, particularly if the matter is in Court, parents should ask themselves “Am I comfortable with my child potentially one day seeing what I have said about them and the other parent?” That is a sobering thought in some cases.