Getting charged and applying for bail is common place for some. I have had a few clients who seem to know the process better than most prosecutors!  But for the rest of us, bail is a bit of a mystery.

Imagine you wake up from a night out, only to find your boyfriend not there, a missed call from the watch house, and a message from your dearly beloved saying he refused to comply with a police direction.

Or your neighbour causes a public nuisance when you cut down part of his prize winning lemon tree that encroached on your land.

Maybe your Dad drove after a few too many beers following a reunion with his old school mates.

Even worse, you finally call the police on an abusive partner, is he coming home?

Heaven forbid your child gets caught up with the wrong crowd, and is found with drugs. How do you make sure they come home?

Things go really wrong for your brother and he is involved in a home invasion, when will you see him again? 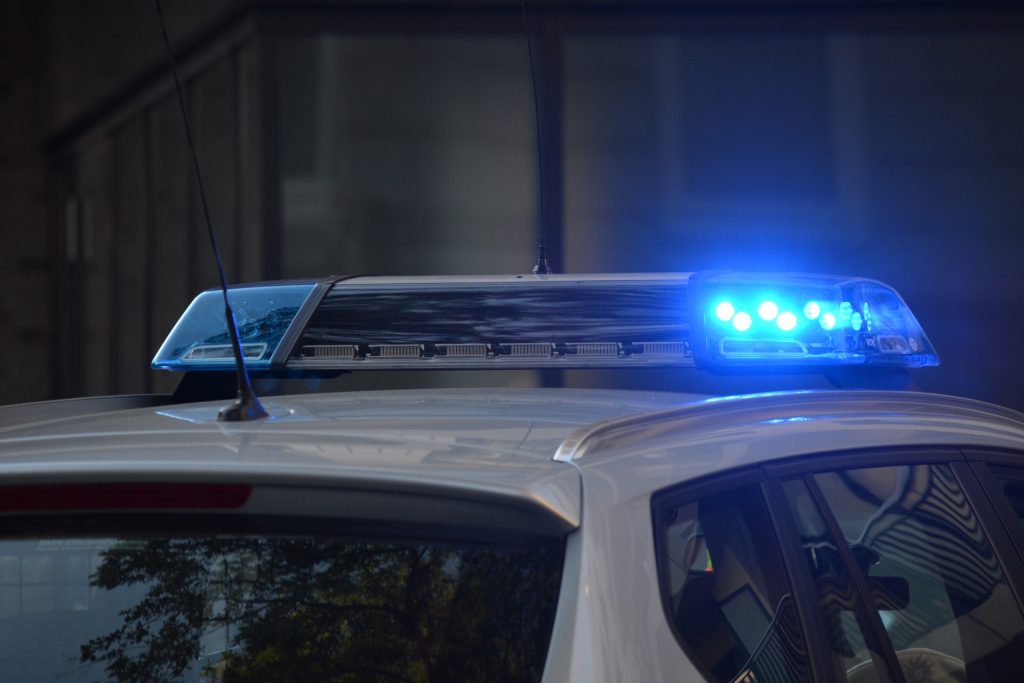 Where you are charged with a criminal offence, the police must decide what to do with you. They have three options:

Going back to the situations above, most minor offences, such as public nuisance, drink driving or drunk and disorderly type offences will result in either a notice to appear being issued, or, once you sober up, you will be granted watch house bail. This means that sadly, the neighbour will be home soon. But thankfully, so will your boyfriend or your Dad (just in time for you to throw open the curtains and teach the dog how to bark on command).

More serious offences, such as domestic violence offences, drug offending or burglaries will often result in a person being forced to apply for bail before a Magistrate.

What will the Magistrate consider?

Bail is determined according to the same criteria, no matter what you are charged with. Be it murder or marijuana.

The Magistrate will need to decide whether you are an unacceptable risk of any of the following: 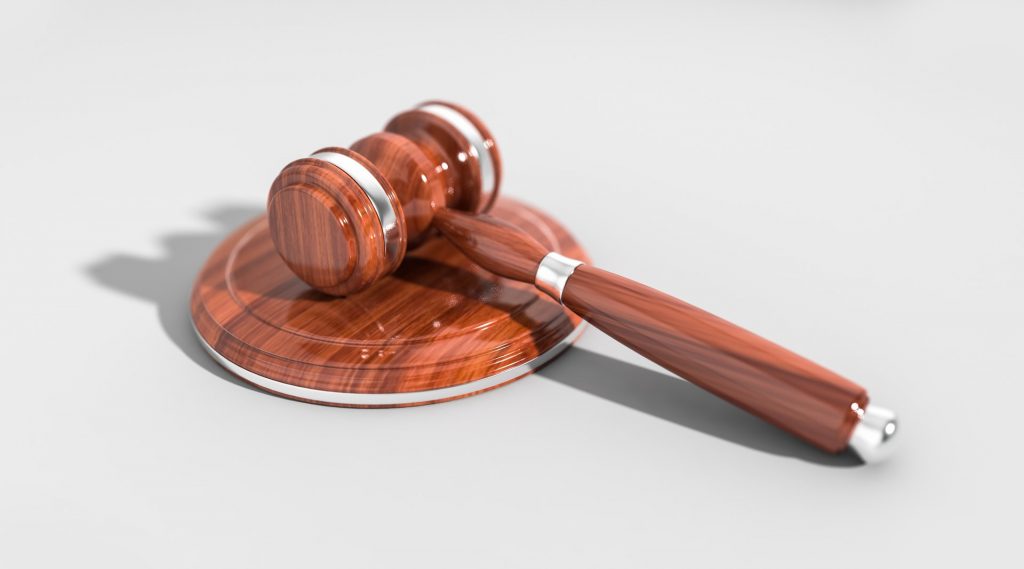 What will a magistrate consider when making this determination?

A bail application is complicated, and to be done well, it requires time and attention. If you know someone who needs someone to make a thorough and effective bail application, contact the criminal team at Kennedy Spanner Lawyers who have offices in Toowoomba and Brisbane.